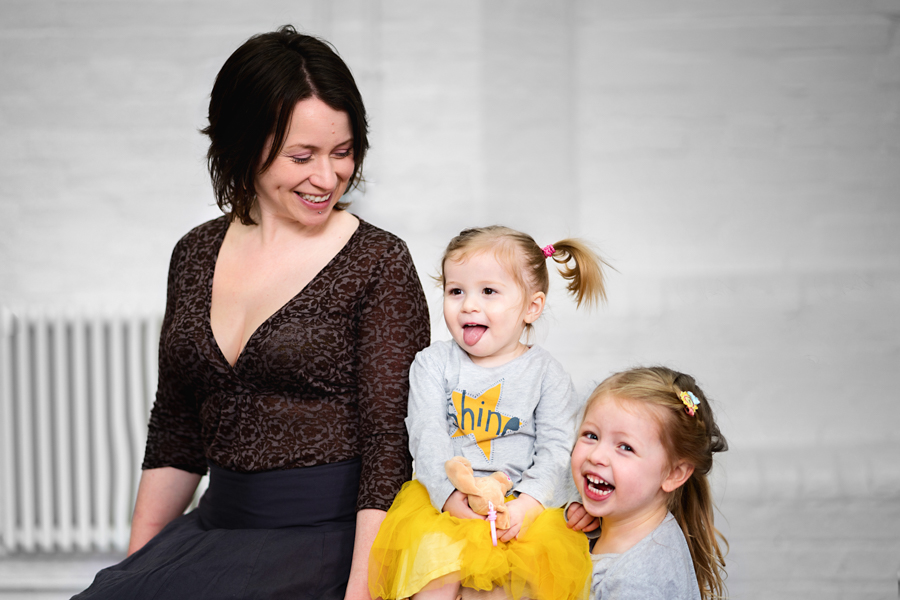 Possibly a controversial way to start a photographer’s blog – but I despise having my photo taken. I feel awkward, self-conscious and cheesy. When I see myself on camera, I am drawn to every flaw. “Urgh, look at my stupid smile / double chin / *insert any number of current negative self-perceptions*”..

So when my friend entered me into Helen Rowan’s Mothers’ Day competition, I had mixed feelings. I felt warmed that someone would be kind enough to nominate me, and excited by the idea of some proper photos of my girls – yet simultaneously uncomfortable at the prospect of a photo shoot. These feelings were amplified when it was MY NAME that was drawn from the hat.

As the day approached, I became increasingly anxious. I had no idea what to wear (if I was going to be captured on film, did I need to emit the essence of me? If so, what in god’s name was my essence? Who was I, anyway?! *cue existential crisis*), I started looking in the mirror (a pass-time I generally avoid, which serves me well because I don’t really think about what I look like, as you will probably have noticed if you’ve ever seen my – let’s call it ‘eclectic’ – styling), and the dark circles under my eyes got bigger as I struggled to sleep. I’m not exaggerating – I was really worried about it. I became slightly obsessed, and not in a good way.

Helen worked hard to reassure me. She answered messages, gave feedback on ideas, and told me not to worry. I still worried.

When the day came, it snowed heavily. Whilst transport issues distracted me slightly, I still arrived flustered and with a large bag of potential outfits. I had no idea what to wear, having failed to find The Essence Of Me (despite an ongoing search) and I felt sick.

The first thing Helen did was take the difficult decisions out of my hands. She suggested we began the session with me wearing the clothes I travelled in – winter boots, jeans and a poncho. I love this outfit, I wear it all the time and feel totally comfortable in it, but never thought about wearing it for the photo shoot. This was a stroke of genius on her part, as we started the session without me thinking about my appearance.

Helen interacted with my kids in a way they found so entertaining that I couldn’t help but enjoy myself. She gave them instructions and tasks that totally engaged them, and I looked on with admiration and pride. The smiles she caught are genuine.

The session flew, and Helen seemed pleased with what she had taken. I was surprised to find myself excited about seeing the results, eagerly checking to see if anything had been sent through. I couldn’t wait to see my girls’ little faces knowing how much fun they’d had, and I didn’t feel as worried about my own appearance because I knew at least I would look happy and relaxed. Besides, I could always chop me out…

But the images that arrived in my inbox surpassed my expectations. You can see the results for yourself. What Helen captured was so much more fundamental than a list of imperfections and insecurities. She grasped connection, joy, love; she captured The Essence Of Us. 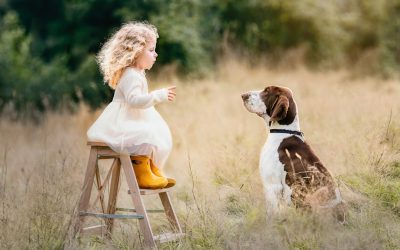 All you need to know about booking an Outdoor Family Photoshoots this Spring / Summer My most received question from parents is - ‘When is the best time to book an outdoor family photoshoot?’ It seems like a big decision so I’ve put this post together for you to help... 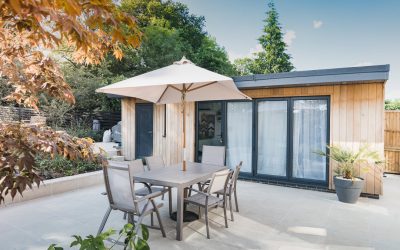 My Garden Photography Studio in Chesterfield

I've put this piece together about my beautiful Garden Photography Studio for two reasons. The first is that, as a photographer, embarking on a home studio build, I would have really loved to have seen examples of how a cabin room could be used for newborn and family... 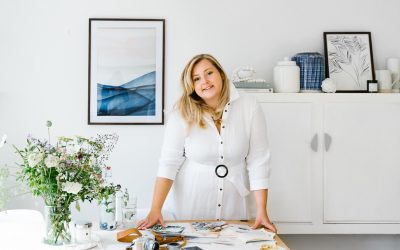 As a professional photographer, interior design is a huge passion. My customers are proud home owners. They work hard and spend a lot of time creating a beautiful space for themselves and their families. I love to photograph new parents in their home. More than... 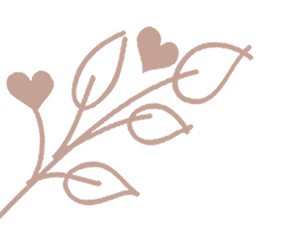 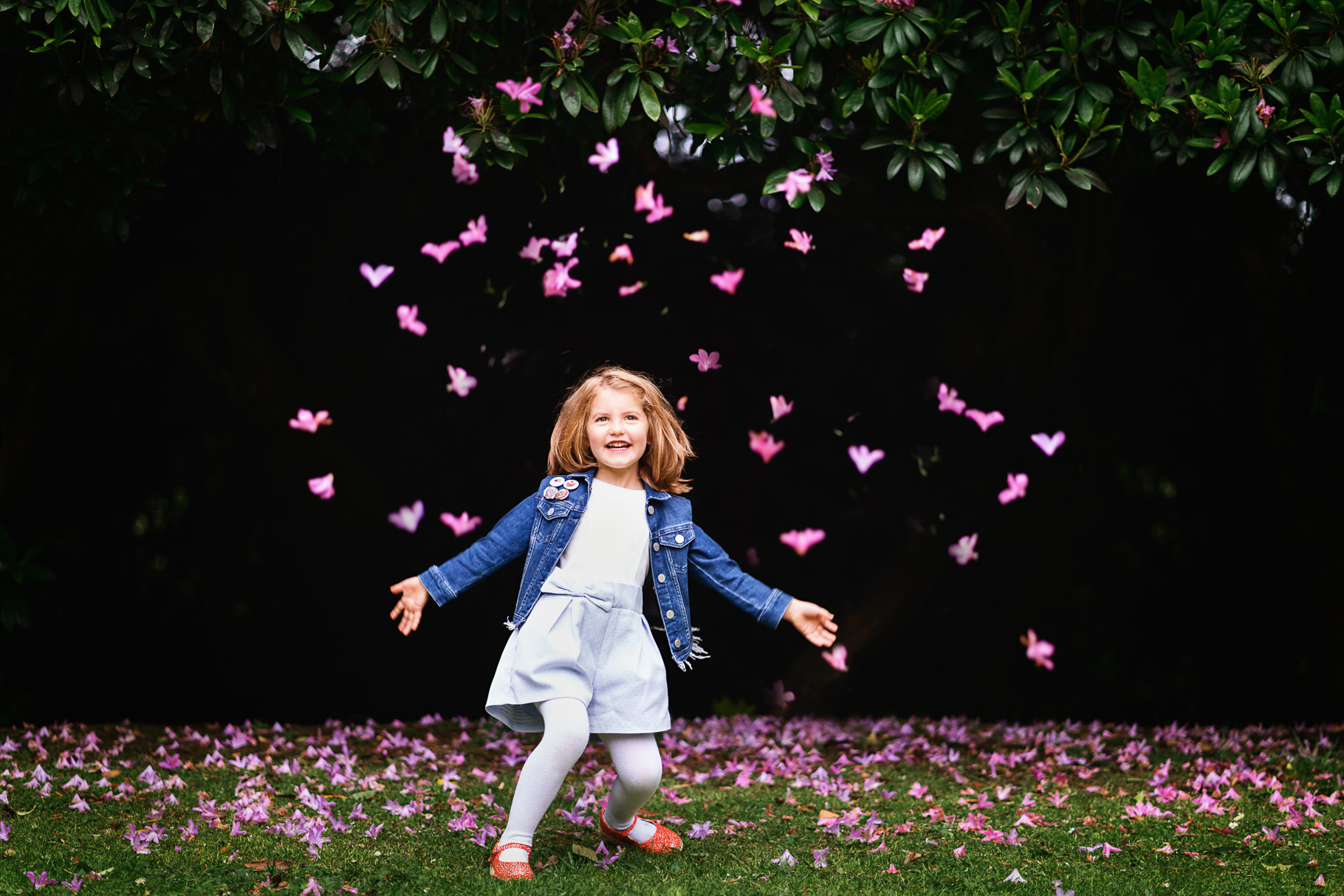 Sign up to my newsletter and get my guide for taking great pictures of your kids!

You have Successfully Subscribed!